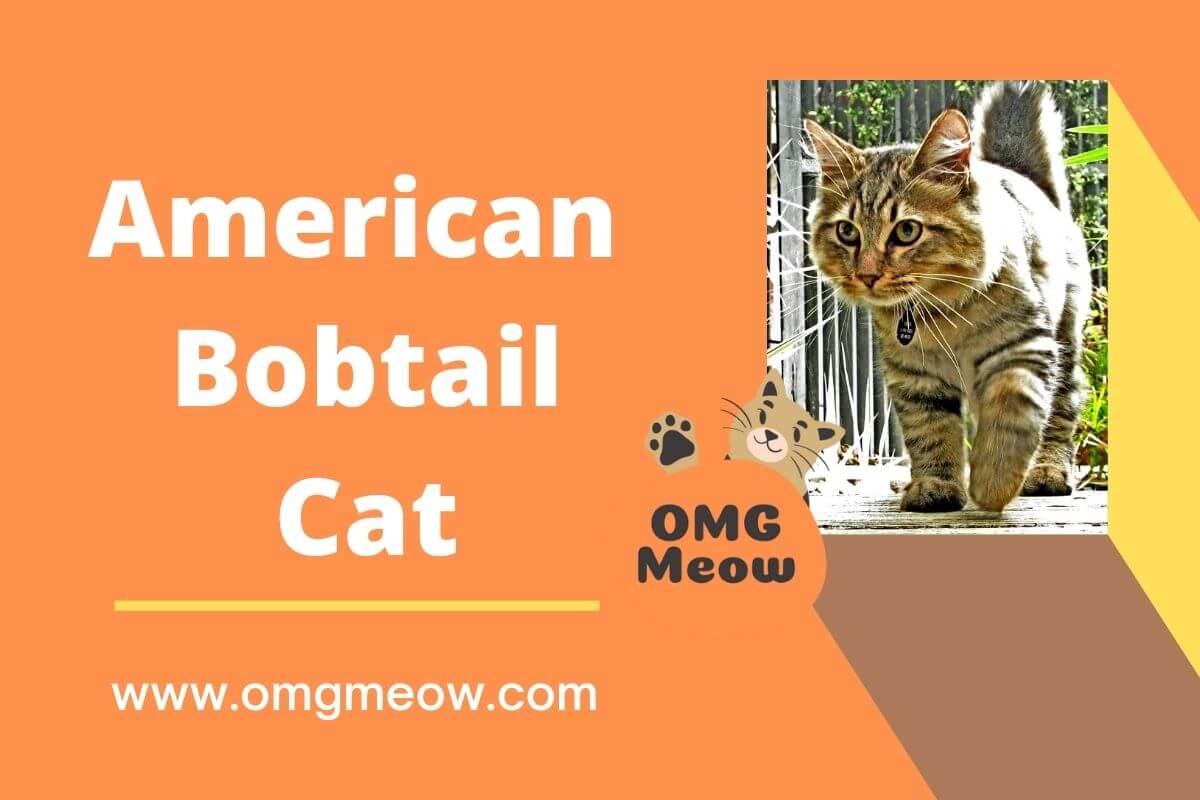 Here you’ll learn in detail about the American bobtail cat breed, including its origin, character, the types it exists in, and how to take care of it.

Origin of the American Bobtail

The American Bobtail comes from a cross between a seal point Siamese female and a short-tailed brindle male. The breeding of this breed began in the 60s since John and Brenda Sanders decided to adopt a short-tailed cat while they were summering in Arizona. When the cat matured, they decided to cross it with a female cat, so the descendants kept the trait of its father since a dominant gene caused the short tail.

They considered breeding a new breed of cat based on their kittens, which had short tails. The cats were crossed with Burmese and Himalayan cats. It was accepted that it is a cat of all colors, long or short-haired, that looks like a bobcat.

From the 90s, it began to gain popularity and was recognized as a new breed of feline.

Character and behavior of the American bobtail


The American bobtail cat is characterized as a very energetic, intelligent, familiar, and affectionate feline; it is also very playful. It is also a very curious cat, so it may run away from home and want to explore the outside world at any moment.

He usually has a good character with people and with children, also with other animals. It is a cat that, although it is energetic, is not very active, and on a scale of hyperactivity from 1 to 10, it is at 7.

Health and care of American bobtail

The care of the American Bobtail cat is quite simple. However, if it is a long-haired American bobtail, it is necessary to brush more often to avoid the formation of hairballs.

In addition, you have to pay attention to their ears and eyes, since this way you will avoid infections if you use the specific products.

It is important to vaccinate and deworm the cat to prevent diseases that can seriously affect its health.

On the other hand, this breed can suffer from hip dysplasia, a degenerative disease that consists of bad conjunction between the articular part of the hip and the head of the femur. Therefore, this bone can move, and the joint can become inflamed and weakened, ending in osteoarthritis, lameness, or muscle atrophy.

They may also experience problems with the spine, intestines, or bladder because of their small tails.

What do American bobtail cats eat?

You should know that the Bobtail is a breed that tends to gain weight, so it can become overweight because its metabolism is slower. Therefore, you can offer your Bobtail a specific feed for cats that regulates the metabolism, is low in fat and has few calories. In addition, you must dose the food correctly.

Meat is a food that cannot be absent from the diet of these kittens. The most suitable and beneficial products for bobtail cats are chicken, lamb, turkey, and veal. These meats provide a high protein content that the Bobtail needs, as it is a very energetic cat. Also, you can give it hake, bluefish, sea bass, and cod; for example, bluefish is a source of Omega 3 and Omega 6.

Mineral salts, vitamins, and water are essential to take care of the cat’s health, so you must pay close attention and supply the necessary vitamins.

In a smaller percentage, carbohydrates, fats, and vegetable proteins are also part of the diet.

A high-quality, fresh diet is essential to avoiding health problems.

The tail is the main and most important characteristic of the American Bobtail cat since it usually measures between 2.5 cm and 10 cm. This breed differs in its colors or its coat. Its body is always long and rectangular, and the thorax is wide.

It is characterized by having a wide and profile nose, with a very smooth curve that begins at the eyes. The hind legs are longer than the front legs, and the feet are round and large. The neck is short due to its musculature. The head of the American bobtail is broad and wedge-shaped, its eyes are large and set apart, and as for the ears, they are medium with rounded tips. In addition, as they are cats with good muscles, the jaw is also large and strong.

Any color is possible for this cat. The colors can be brindle, tortoise, solid, ranging from black, blue, red, bicolor, or tricolor.

The coat can be short or long, and the hair of the American Bobtail cat is always dense and double-layered.

If you want an American Bobtail to become a member of your family, you can contact adoptapet.com.

If you are determined to take care of this precious cat, you have enough space for him, and you can give him the time he needs, do not hesitate to adopt. Give a new life to a beautiful American Bobtail cat.

The vast majority of cats are admired for their soft and beautiful fur; however, some are famous for the opposite. The so-called ” hairless cats ” are a group of breeds with a unique appearance, sometimes a little strange. The lack of hair, wrinkled skin, large ears, and almond-shaped eyes are the most praised characteristics…. 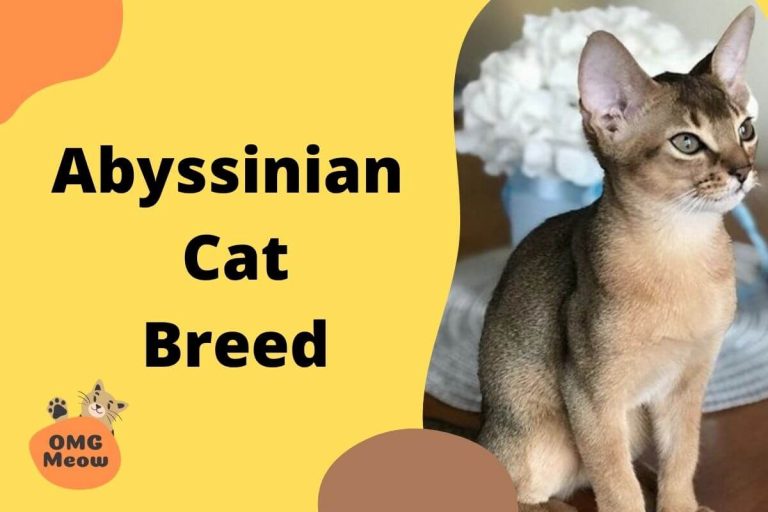 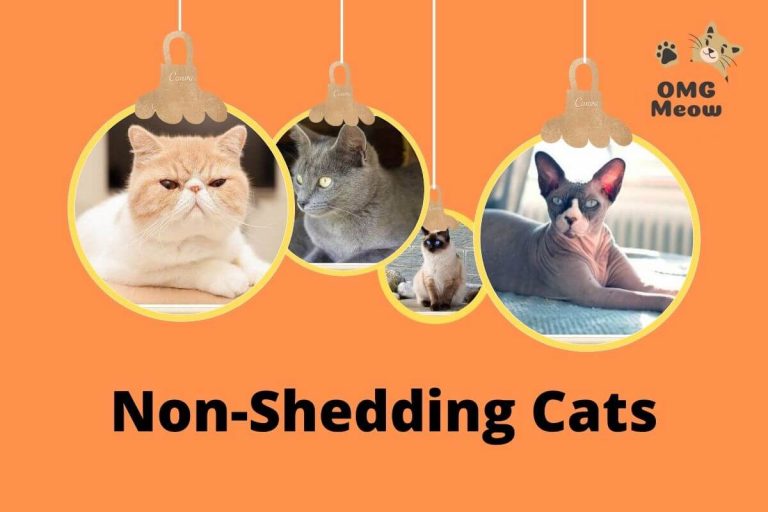 Cats are adorable and rich pets to pet, especially when they are very furry. However, the shedding of some popular breeds can be difficult to handle. Whether you can’t tolerate furballs circulating around the house, don’t have enough time, or are prone to allergies, you’ll be happy to know that there are cats that dont… 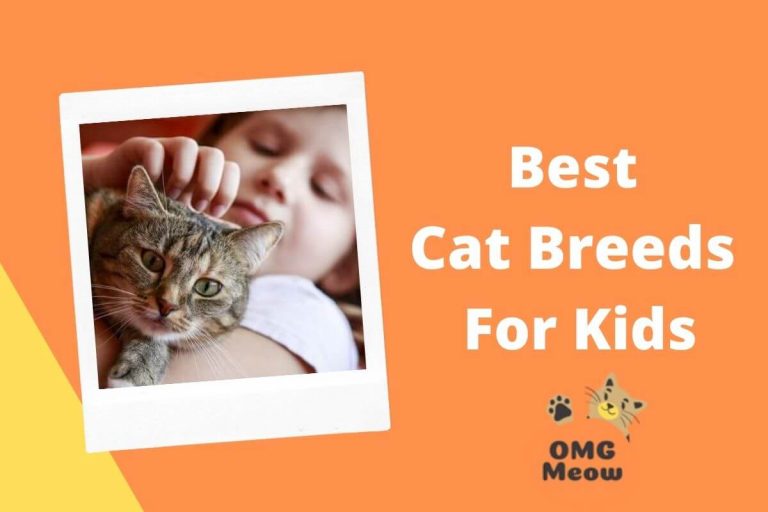 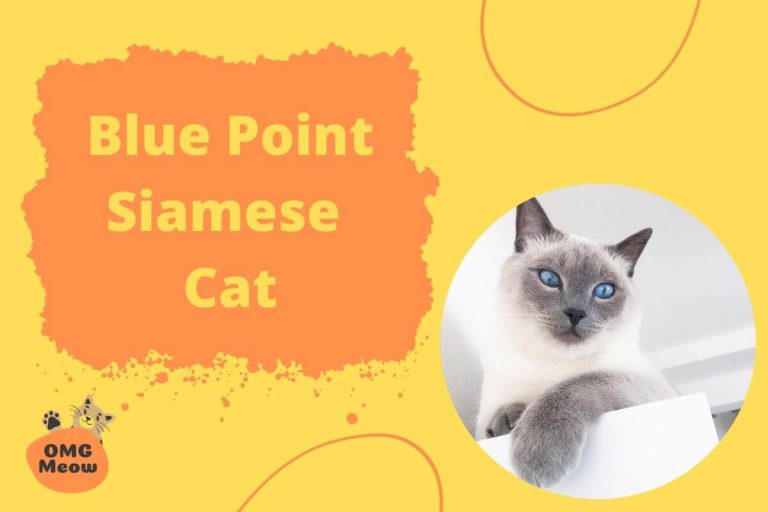 The Blue Point cat breed comes in white, gray, blue, and black colors. In addition to its beauty, the blue point Siamese cat is noted for its intelligence and vocal disposition. It is a very talkative cat breed. The breed has existed for centuries, but only began to be officially recognized in 1934. Since then,… 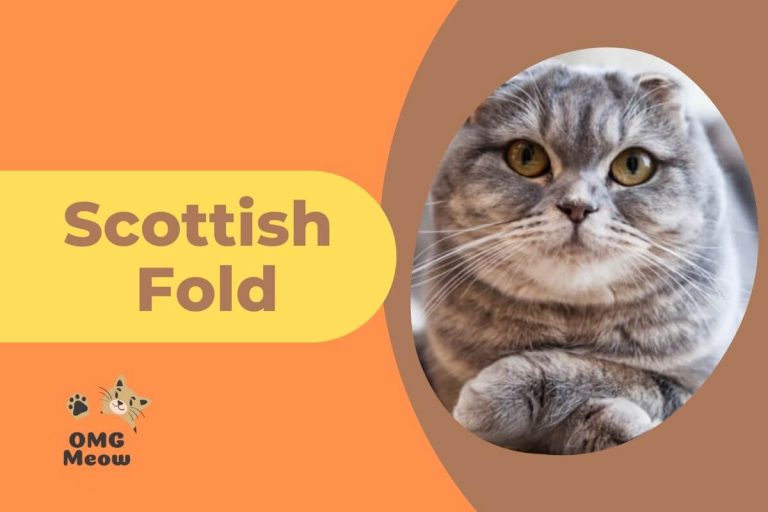 Would you like to know more about the Scottish fold cat? The breeding of this beautiful and peculiar cat has been the subject of debate throughout its history. Genetic defects in the breed have generated a feeling of disapproval in different countries. However, this has not stopped him from gaining fans. ContentsAmerican bobtail cat breedOrigin…