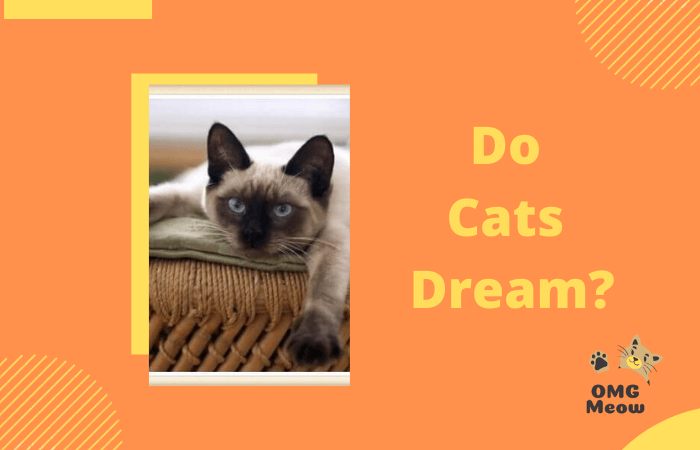 Do cats dream? Cats have dreams just like humans.

There is evidence that cats fantasize about their everyday experiences, such as exploring, tracking their prey, and interacting with their owners.

But even more interesting is what cat dreams can tell us about our own sleep and health. 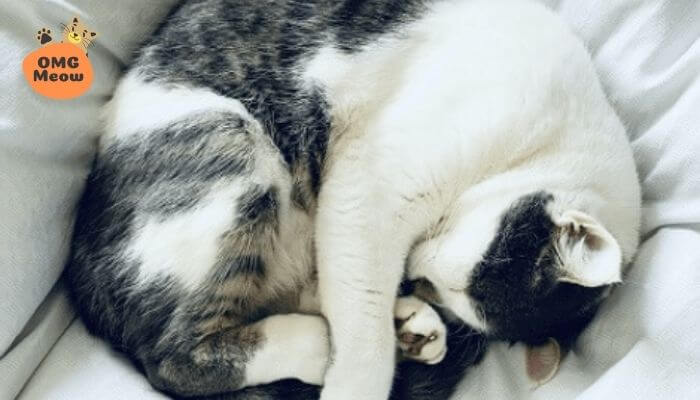 Cats spend between half and two-thirds of their lives asleep.

Fortunately, sleep researchers have published a wealth of information about animal sleep in recent years. There are many studies, especially on cats.

Cats spend most of the day sleeping. This is a behavioral throwback to the days before domestication. Feral cats sleep to conserve energy while hunting.

One of these phases is ‘active sleep’. Active sleep is defined by the rapid movement of the eyeballs behind closed eyelids, loss of muscle tone, and wakefulness-like brain activity.

Because of the characteristic rapid eye movements, active sleep is also commonly known as REM sleep.

Do cats dream during REM sleep?

In the late 1950s, researchers were confident that the REM phase of sleep is the period when adult humans dream.

This was solved by the extremely complex method of waiting for a sleeping person to enter REM sleep, then waking them up and asking if they were dreaming.

Our understanding of REM sleep has changed a bit these days. In fact, there is research on animals, including cats, to thank for much of what we know about human sleep.

What do cats dream about?

These cats exhibited movements and behaviors such as hissing, jumping, attacking non-existent prey, walking, and running.

In other words, they did the same thing they did when they were awake. This suggests that their dreams are re-enacting what they were used to doing while awake.

Then in 2001 researchers at MIT succeeded in further improving our understanding of animal dreams.

They first recorded the brain waves of the mice that had completed a new maze. The hippocampus is the part of the brain responsible for memory and learning.

They then recorded the mice’s activity in REM sleep.

The activity patterns were so congruent that the researchers weren’t convinced that it was just that the mice completed the maze again in their sleep. They could guess exactly where in the maze a sleeping mouse had reached!

This work was both a fascinating insight into the tiny details of animals’ dream lives and an important milestone in understanding how REM sleep can contribute to learning and memory.

Do cats dream about their owners? 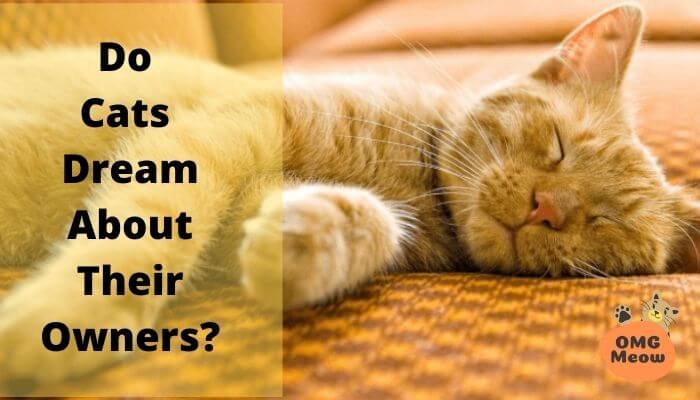 All the evidence we have shows that cats dream about what they encounter when they’re awake.

Including interactions with other animals, including prey, predators, and enemies.

Therefore, it is very likely that they dream of people they know while awake. Including the owners. 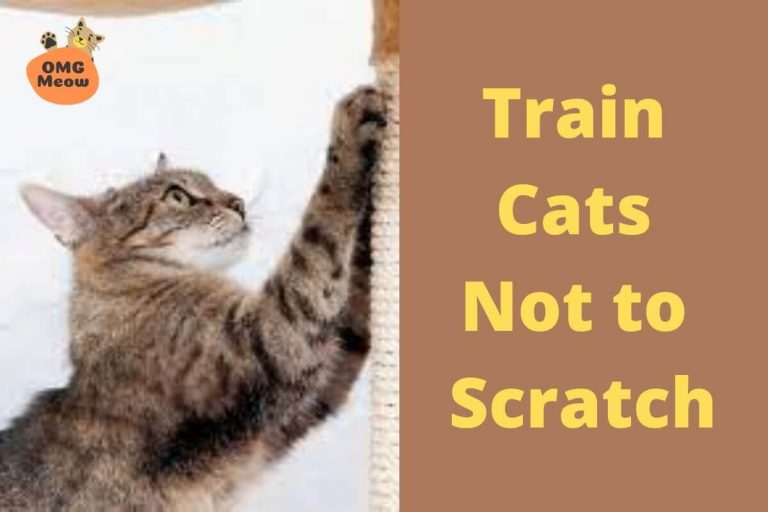 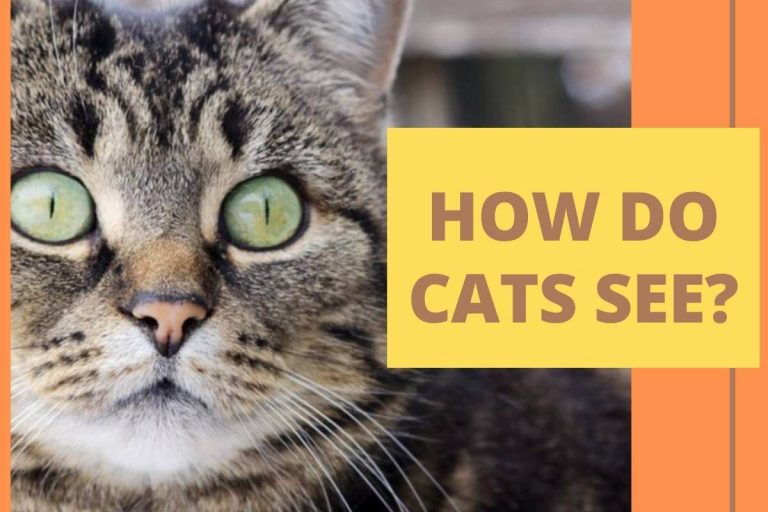 Have you ever wondered, how do cats see? Oddly enough, cat eyes have a lot in common with humans simply because they are mammals. There are also significant differences. For example, scientists know that the feline eye has a broader peripheral vision than the human eye, but what colors do cats see best? Can cats see… 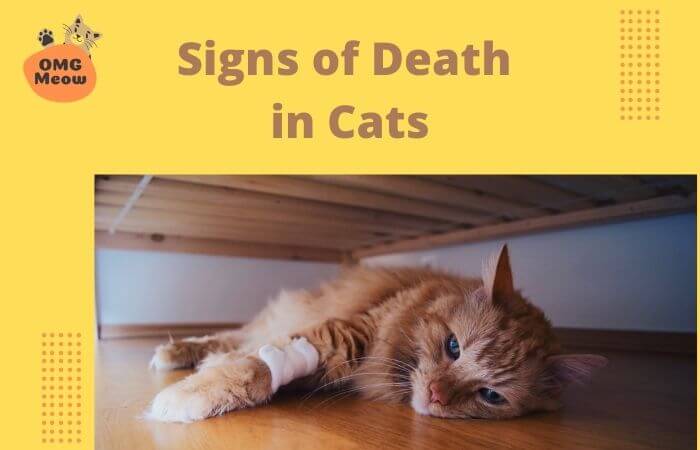 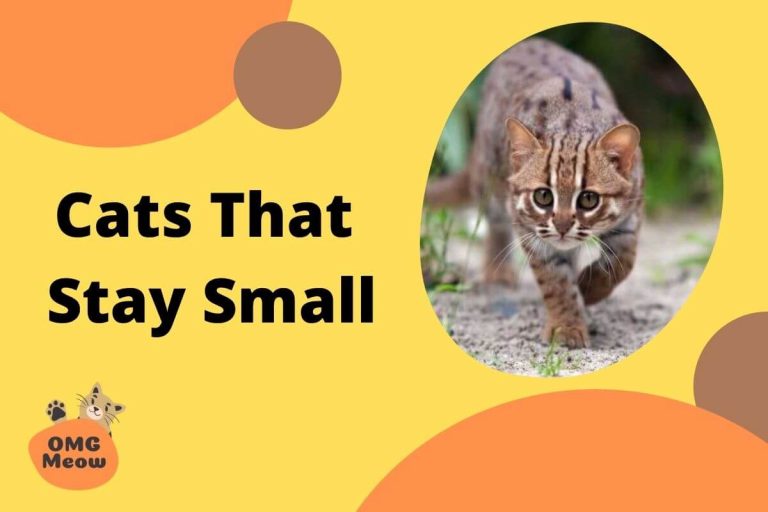 Would you rather that your pet didn’t grow up and stay like a cute kitten forever? Then you will be happy to know that there are some breeds of cats that don’t grow or cats that stay small. Unlike common breeds, these cats retain their diminutive looks and adorable demeanor as adults. ContentsDo Cats Dream?Cats… 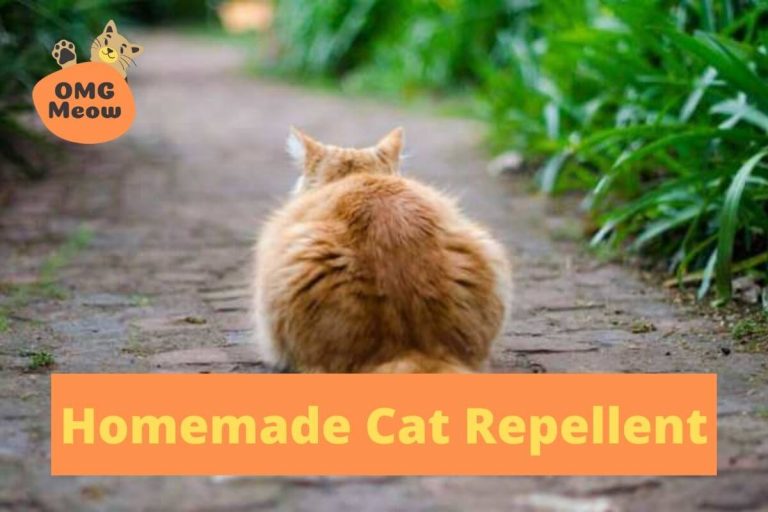 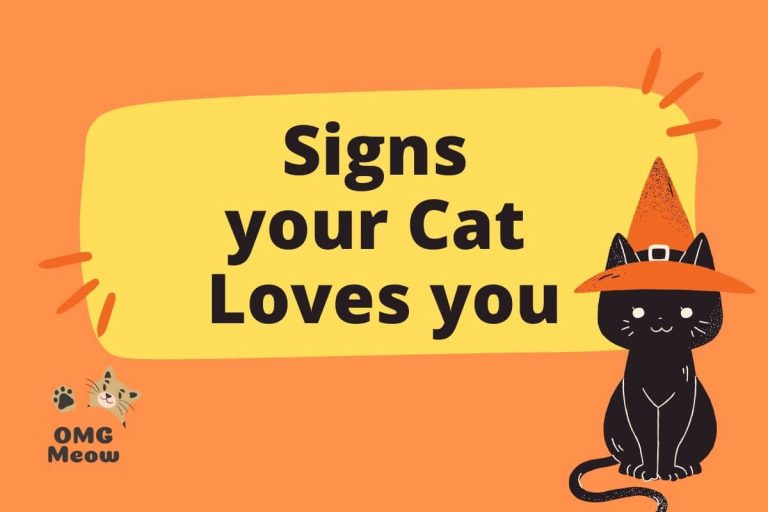