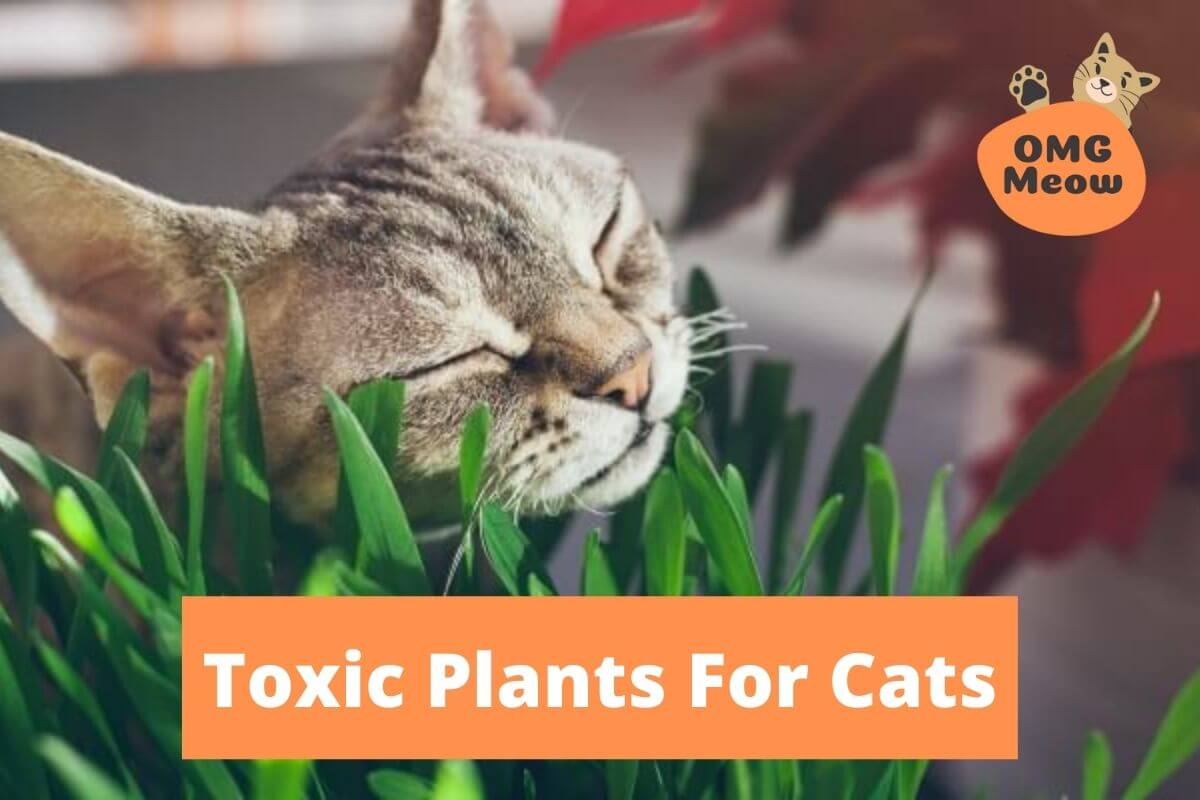 Whether you want to have plants inside the home or you want your cat to roam freely in the garden, it is important that you know how to identify which plants and flowers can be toxic. Most owners are familiar with the most common poisonous plants for cats, however, there is an extensive list of toxic plants to cats that are not recommended for households with cats.

Consider that toxicity can range from mild to severe; it all depends on the toxic component present in the plant.

Are you worried that your cat might eat a poisonous houseplant? Not sure what plants are toxic to cats? Read on below to learn about most toxic plants for cats, adverse symptoms, harmless plant types, safe flowers for cats, … and much more.

What are the most toxic plants for cats (indoor/outdoor)?

Cats can be very sensitive to certain types of plants, and in some cases, a small nibble can cause serious problems. Always make sure to keep your pet away from potentially toxic plants.

From indoor ornamental plants to garden plants, including greens and herbs, here is the list of the most toxic plants and flowers for cats:

There are said to be around 90 species of lilies in total. All of them are poisonous to cats; in fact, they are considered one of the most toxic types of plants. Minimal ingestion can cause immediate kidney failure.

Many of these species, such as the famous Asiatic lily (Lilium Asiatica) and lily of the valley (Convallaria majalis), commonly cause vomiting, irregular heartbeat, decreased blood pressure, disorientation, seizures, and coma.

The beautiful azaleas are very popular to beautify gardens and terraces, but if you have a cat, it is not recommended to plant them at home. This family of plants contains a class of toxic substances called grayanotoxins, which can cause very dangerous reactions. The entire plant is considered poisonous.

In case of ingestion, the cat may present vomiting, drooling, diarrhea, weakness, depression of the central nervous system. In severe cases, you can slip into a coma and die from heart failure.

Other outdoor plants that are highly toxic to kitties are those of the genus Amaryllis. They are known to contain licorice and other harmful compounds. Depending on the amount ingested, they can cause the death of the animal.

A cat that eats parts of this plant may experience mild to severe symptoms, including gastrointestinal upset, abdominal pain, depression, excessive drooling, anorexia, and tremors.

Also known as autumn daffodil, the wild crocus is a flowering plant with highly toxic action on cats, dogs, and horses. It is especially poisonous to cats due to its content of alkaloid colchicine. All parts of the plant are harmful.

Cats that ingest it can show gastrointestinal signs, such as drooling, vomiting and bloody diarrhea, difficulty breathing, seizures, kidney/liver damage, and even death. Symptoms may be apparent shortly after ingestion or may take days to appear.

This variety of succulents is very popular, not only because it is a beautiful plant, but because it requires a lot of care. Unfortunately, jade is also poisonous to cats.

Its consumption causes vomiting, depression, and lack of coordination in cats.

Sometimes called pork loaf or artánita, these plants form a family of more than 20 species highly admired as ornamental indoor plants. Tubers and roots are the most toxic, but all parts of the plant contain the poisonous component (saponins).

The symptoms of toxicity by ingestion of cyclamen in cats include drooling, vomiting, and diarrhea. If a cat ingests large amounts of the plant, it can experience an abnormal heart rate and rhythm, seizures, and even death.

Most of the plants that belong to the genus Narcissus, commonly called daffodils, contain licorice, a poisonous agent for cats and dogs. The bulbs of the plant are always the most toxic.

If eaten, a cat may experience drooling, vomiting, diarrhea, abdominal pain, cardiac arrhythmias, extremely low blood pressure, shortness of breath, and seizures. It is not recommended to have daffodils or related plants indoors or in the garden.

This genus includes about 30 tropical species, very popular both indoors and outdoors. Its content of insoluble calcium oxalate crystals is considered toxic to cats. Although it is not usually fatal, it does cause extremely uncomfortable reactions in the pet.

Among the most frequent symptoms are oral irritation (burning in the mouth, tongue, and lips), drooling, vomiting, difficulty in swallowing.

The Cica or sago palm is another of the common plants most poisonous to cats. It is usually sown as an ornamental plant in paths and gardens, but it can also be had inside the home. As the owner, you consider that all parts of this plant are harmful; however, the seeds or “nuts” contain the highest concentration of toxins.

Swallowing just 1 or 2 seeds can cause very serious effects, including vomiting, diarrhea, lethargy, seizures, liver failure, and death. If you suspect that your cat has chewed on any part of the scar, seek medical treatment immediately.

Oleander is a very common flowering shrub in warm-climate gardens. Although it is a very beautiful flat, it is noted that it is potentially dangerous for dogs and cats. This is because it contains cardiac glycosides, which adversely affect the heart muscle.

Symptoms of poisoning from ingestion of oleander in cats include drooling, vomiting, diarrhea, incoordination, tremors, seizures, abnormal heart function, hypothermia, and death. All parts of the plant are toxic, even the water in a vase containing the flowers.

Avoid keeping oleanders in a garden with cats, and don’t bring the flowers home either.

All kalanchoe-type species are toxic to your cat. These flowering houseplants contain toxins called bufadienolides, which generally cause gastrointestinal symptoms (drooling, vomiting, and diarrhea).

But if the pet does eat significant amounts of kalanchoe, then it may experience more serious symptoms, such as cardiac arrhythmias, collapse, and seizures. Cat owners should never have this plant at home.

Another highly toxic garden shrub for cats and dogs. It’s content of the compound known as taxing causes immediate effects on the central nervous system, such as tremors, coordination problems, and shortness of breath.

In addition, it can cause significant gastrointestinal irritation and heart failure, leading to death.

Ivy is a climbing plant with a toxic action on our cats. It is known to contain triterpenoid saponins, which can cause vomiting, abdominal pain, excessive salivation, and diarrhea in pussy if swallowed.

If chewed or ingested, this popular houseplant can cause significant irritation and swell in the oral tissues and other parts of the gastrointestinal tract.

Kept as an ornamental plant both outdoors and indoors, the umbrella tree or octopus tree is another species to avoid. Its content of calcium oxalate crystals can cause a toxic reaction in cats, characterized by oral irritation, excessive drooling, vomiting, difficulty swallowing, severe burning, and irritation of the mouth, lips, and tongue.

This popular flowering plant contains pyrethrins, a type of compound capable of causing gastrointestinal upset, drooling, vomiting, and diarrhea in chewing cats. They could also experience lethargy and loss of coordination if they eat a significant amount of any part of the plant.

Other plants that cats should not eat 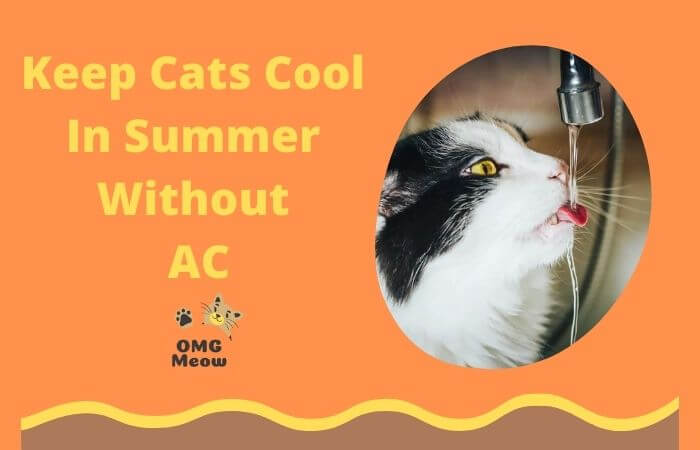 Do you want to know how to keep your cats cool in summer without air conditioning? It seems impossible when you don’t have a powerful AC running in the background. You can still make things work if you have a strategy in place and focus on the cat’s needs. Focus on your cat’s health first…. 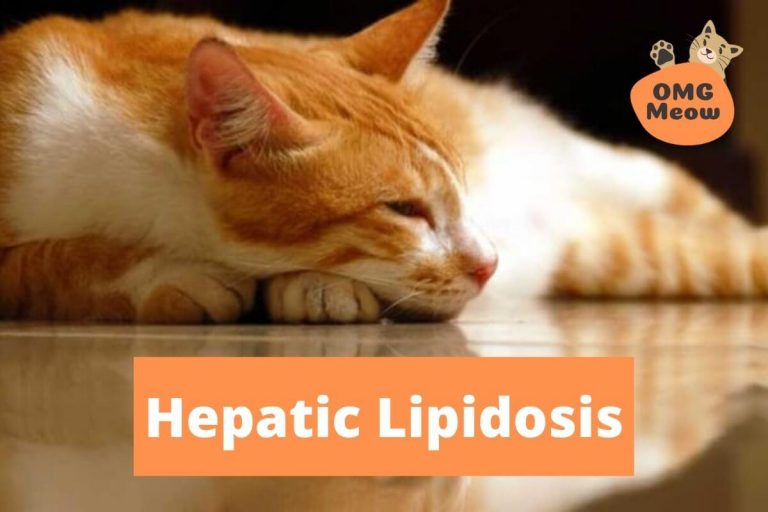 Although cats are known for their demanding eating habits, an owner should never overlook the fact that their cat does not want to eat. Avoiding food can be a symptom of feline liver lipidosis, a common but potentially serious condition. Keep reading below to see detailed information about the origin of hepatic lipidosis in cats,… 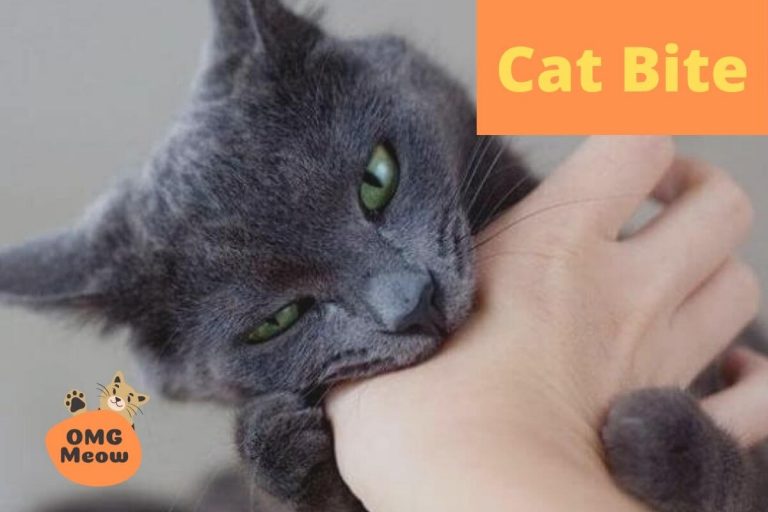 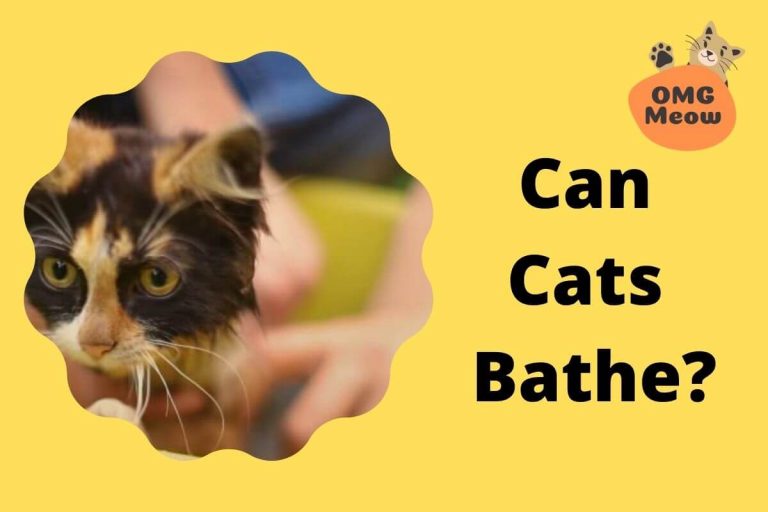 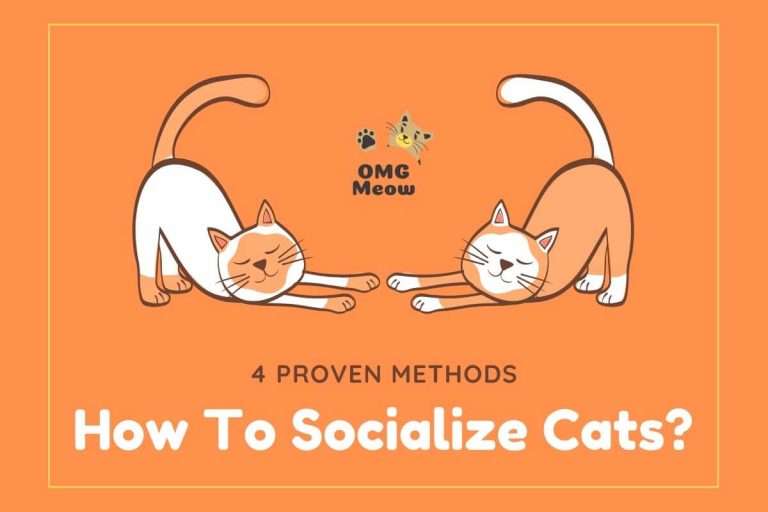 How to socialize your cat? If you have a cat, you have probably noticed that they are somewhat more independent than dogs and have a hard time socializing. However, sometimes this independence can have negative consequences for your little feline. ContentsWhat are the most toxic plants for cats (indoor/outdoor)?1. Lilies2. Azaleas3. Amaryllis4. Bastard or wild… 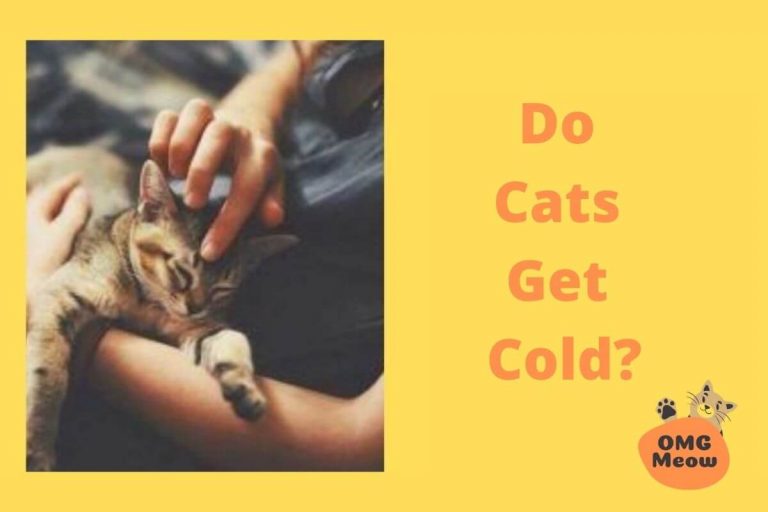